England seamstress Kate Cross insists she would be a “big supporter” of introducing red ball cricket nationally, as she considers a test match return to Bristol this week.

Cross’s last test match appearance was six years ago at the 2015 Ashes, but she was called back to the squad after her impressive form for Lancashire-based Thunder at the Rachael Heyhoe Flint Trophy.

The 29-year-old won six wickets in Thunder’s first two games, while also producing a formidable 43-shot to guide her team to victory over the Sunrisers last month.

The English go to Bristol for a test match against India.

Cross is one of many couturiers named to the 15-player squad for this week’s clash, as the decorated duo of Katherine Brunt and Anya Shrubsole are joined by Tash Farrant and uncapped Emily Arlott.

“I’m not going to say it’s exciting because it’s not; it’s always a worry when people are working hard to take your place, but it’s great for the team, it’s great for our environment, ”Cross told the ECB. .

“I think it shows how important these regional contracts are now. It was sometimes difficult to switch from county cricket to international cricket, whereas now I think the transition is much easier.

“I think it just shows how deep we have in the country, we have a lot of people knocking on the door, which is really cool.”

England begin their international summer with their four-day test against India, which starts on Wednesday, live on Sky Sports Cricket. 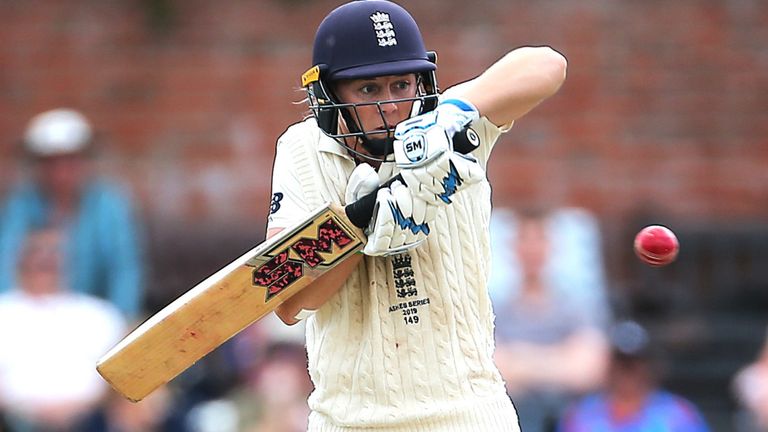 This will be followed by three ODIs and a three-game T20 streak, and while Cross remains an integral part of the England whiteball team, she admits the opportunity to feature in redball cricket will be a moment. “special”.

“It doesn’t come back often for us, it’s always special when it does. We’re all very excited when White comes out, so we can’t wait to start Wednesday now,” added Cross.

“Obviously it’s very different from the white ball game, but I think it’s something that we really enjoy when we have the opportunity to do it, and we try to embrace it as much as possible, because we know we only have one chance to play a test match this summer.

“We always want this to be a good show to watch for everyone to buy into and enjoy it. We just wish we could play some more of it.”

Despite the unmistakable growth of women’s football in recent years, England and Australia are two of four nations to have played in a test match since 2007, while India’s last red ball out came in November 2014. 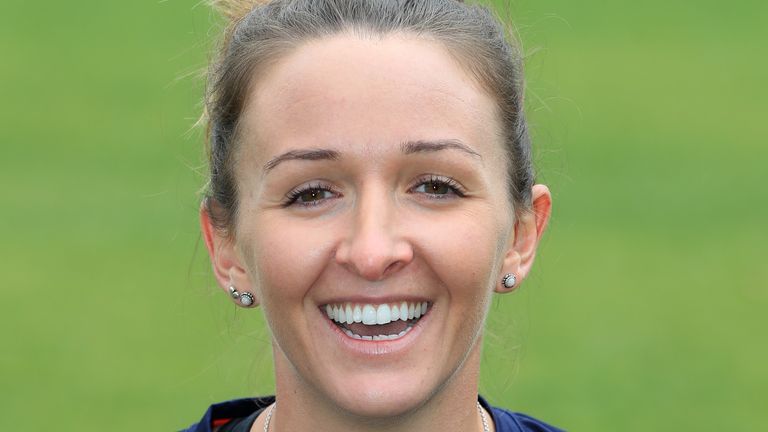 “I think the longest format is where you learn the real skill of cricket; how to defend good bowling, how to bowling for longer periods of time and be relentless on line and stroke length.”

Cross on the importance of red ball cricket …

India – led by the indomitable Mithali Raj – triumphed by six wickets in the two teams’ last meeting in the cricket test in 2014, with Cross taking six wickets. However, with India also set to take on Australia in a single test in September, the signs are positive.

“I think it’s great when a nation goes for the women’s cricket test. We are not silent that we want to play more of it and I hope these opportunities arise more,” he said. -she adds.

Cross has not been in the try-out arena for six years, although England have only played two red ball matches since then, and she insists that increased opportunity will lead to a better show.

“We actually learn a lot of our four-day cricket apprenticeship while we play it. I think if we played a little more of it, whether at the national level or playing more international test cricket, so naturally it would be a better game because we’re more used to the format.

“I am a big supporter of this [red-ball at domestic level]. I think the longest format is where you learn the real skill of cricket; how to defend good bowling, how to bowling for longer periods of time and be relentless on line and stroke length. 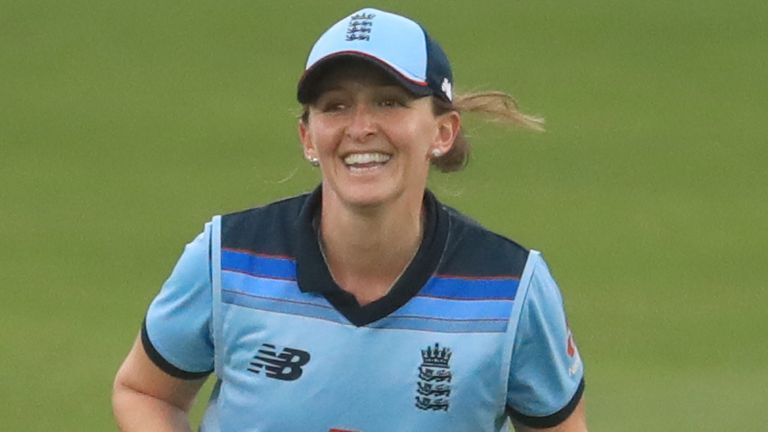 “I think in the next five years we might get to the point where we can do that. Obviously it’s very important over the next 12 months that we establish what we have now with the 50-year competition and plus and the T20, and obviously that will factor into The Hundred as well.

“I don’t think there is any harm in doing it. I’m pretty positive that it could potentially happen.”

This week’s test match – England’s first since 2019 – marks the start of an eventful period both internationally and domestically.

The white ball matches against India will be followed by the first edition of the Women’s Hundred, before England host New Zealand in three T20s and five one-day internationals.

Heather Knight’s team will then tour Pakistan in October, before the 2021 Ashes are followed by the 2022 World Cup – due to take place in New Zealand next March.

“It’s a big year for everyone, I think. I’ve always said that’s how we should have women’s football, playing more. I’ve always said our training / game ratio is quite strongly geared towards training, “Cross continued.

Watch the test between England Women and India Women live on Sky Sports Cricket from 10:30 am on Wednesday 16th June.